ABOUT THE AI RESEARCH

The Mindfire Foundation was established in 2017 with the goal of developing human-level artificial intelligence to empower humans. The foundation is a non-profit organisation based in Switzerland, the cradle of international cooperation, and home to many of the world's leading scientific, environmental and economic organizations. Mindfire reflects the country’s values of responsibility and trust, and builds on Switzerland’s proven track record as a hub for groundbreaking science, technology and philanthropy.

In July 2017, talented individuals and experts from all over the world gathered in Davos, Switzerland for Mindfire Mission-1. The encouraging results, findings and feedback from the initiative led to the inception of the Mindfire Platform.

To make our research scalable, Mindfire gives everybody the chance to tackle some of the most interesting challenges in neuroscience and AI research. Together with like-minded initiatives and organisations, the Mindfire Foundation commissions AI-related Quests on the Mindfire Platform. 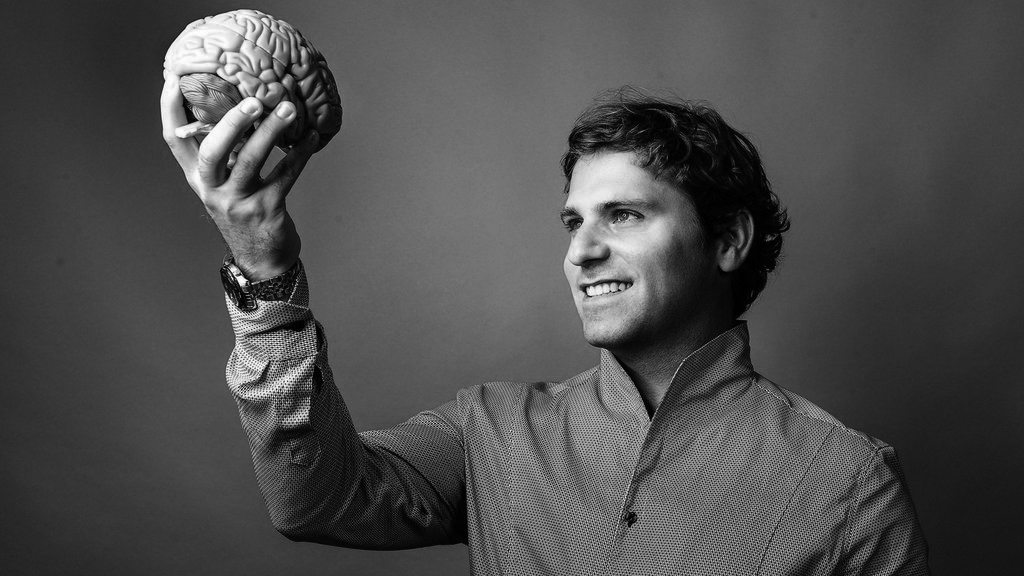 Pascal Kaufmann, Founder of the Mindfire Foundation, talks about the vision and mission of its AI research.

You want to decode the way an organism learns. How do you plan on reaching this goal?
The Mindfire Foundation was formed with the objective of creating human-level artificial intelligence to empower humans. We want to achieve a breakthrough and take on a leading role in the race for artificial intelligence (AI) by connecting thousands of leading scientists and enabling us to decode the mind for humankind.


"Together with like-minded initatives and organisations, the Mindfire Foundation commissions AI-related Quests on the Mindfire Platform. On the platform the talents can participate and solve challenges to decode the mind for humankind."
‍
‍Many AI specialists today focus on big data. However, you suggest that ‘small data’ is more promising. Why is that?
‍For example, it takes a computer up to 300 million sample images to be able to reliably recognize a cat. I don’t find that particularly intelligent. Our brain can do this much more effectively. It is nothing like a big data machine. We require relatively little data to classify objects. A child only needs to see a cat once. After cuddling it, the child will not only know what a cat looks like, but also what it feels and smells like. In other words, they will know what makes a cat a cat. We should not necessarily see big data as the key to AI. We will not be able to make real progress until we abandon the notion that the brain works like a computer. The computer metaphor has slowed down progress in our attempts to understand the nature of intelligence.

‍But advances are being made at a breathtaking rate.
More and more processes are going to become automated in ever more sophisticated ways, that is true. But if we stick to this approach, a breakthrough in the field of artificial intelligence is unlikely — even in five years from now. You can keep digging deeper, but you won’t find more potatoes if you’re not digging in the right undefined place to begin with.

What would it take to build a truly intelligent computer?
First of all, let’s clarify the term. I don’t think that artificial intelligence exists today, even though the term has been used since around 1956. Mankind has been inventing automated processes for more than 2,000 years. For example Archimedes’ water screw makes it easier to draw water and can even run completely automatically. Nowadays we are trying to perfect automation using computers. To me, artificial intelligence is the opposite of that. It requires us to break free from our established approaches and break the rules. It means working creatively in fundamentally new ways.

‍As a neuroscientist, do you think we can compare human intelligence with artificial intelligence?
Let me give you an example. If you could build eleven robots that could play soccer and defeat a human team in the World Cup, then I’d be willing to say they are intelligent. Because each machine would have to be able to function as a member of a team. They would also have to be able to pull their opponents’ jerseys every now and then — to break rules when the situation demands it. A machine like that would have to exhibit such a broad spectrum of behaviors that it would be virtually impossible to pre-program them all.

‍Scientists like British biologist Rupert Sheldrake say that knowledge and intelligence exist beyond the brain to some extent and that our brain can access those resources. Should we reassess how heavily we attribute intelligence to a specific organ?
That’s an interesting question. Only about ten percent of DNA found in humans is actually human. The other 90 percent of the genetic material in our bodies originates from microorganisms in our environment. Therefore, we are a product of our environment. We have also learned that microorganisms from the gut migrate into the brain where they can influence our thoughts, which makes us ask: who am I, if I’m made up of trillions of living things?

‍How do you answer that question?
I see myself as a ‘holobiont’—an organism comprised of lots of tiny smart beings. We consist of billions of such creatures and each of them contains intelligence. That’s why I like the approach that suggests the principles of intelligence are essentially found everywhere and that we are only part of a greater whole. However, I do not believe in a sort of Platonic hyperspatial realm into which we can somehow communicate via brain signals. The brain is probably a super organism that exists and operates according to a set of relatively simple rules. It’s up to us to find out what these are.

Admission is upon request

The "Mindfire Inspire Series" are interesting and inspiring short presentations held by various speakers. Topics related to further the understanding and creation of Artificial Intelligence and global collaboration are presented. The "Mindfire Inspire Series" trigger interesting discussions and provide new perspectives to the Mindfire team and registered fellows, ultimately empowering humans and sharing the fascination of researching at the cutting edge of science.

Timing: weekly (with some exceptions) usually around 10:30h on Wednesdays and last for max. 45-60min. In order to ensure high accessibility, the presentations are held online.

Further Question: In case of any question, please do not hesitate to send an email to: inspire@mindfire.global 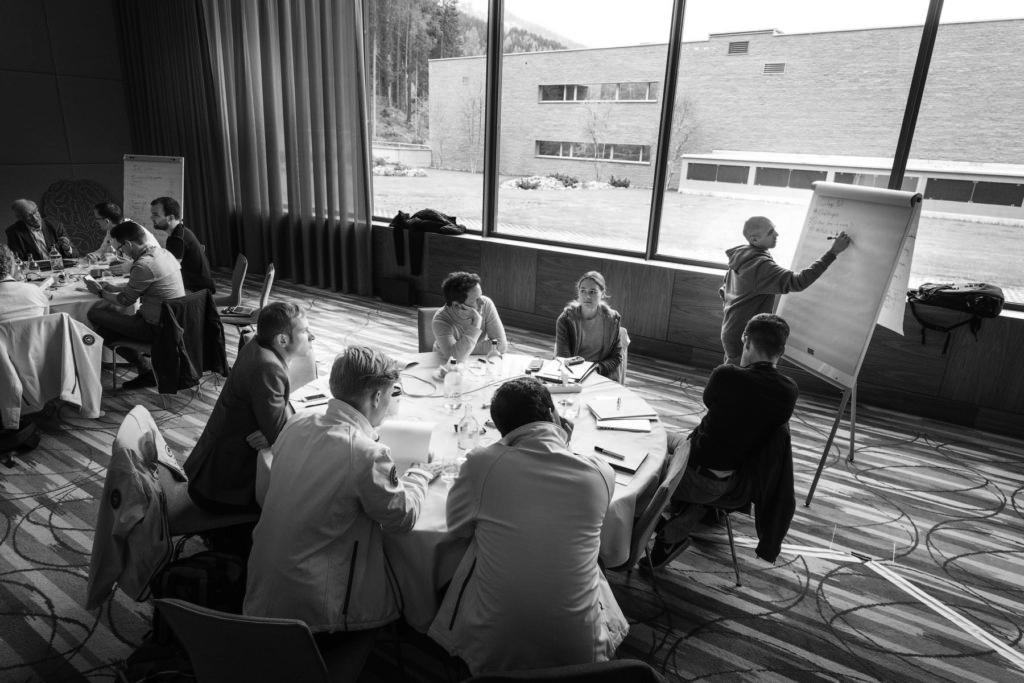 Please fill out your personal contact details and we will get back to you with further information!

Thanks for signing up. We will get back to you with further information!
Oops! Something went wrong while submitting the form.